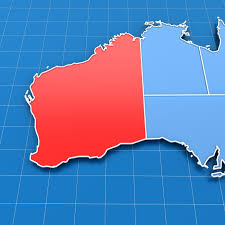 The jobless rate in Western Australia increased from 6.5 per cent to 6.9 per cent last month, which is the highest level since 2002. The state Opposition leader blamed Premier Colin Barnett for the rise.

"6.9 per cent is catastrophic. The Government has its head in the sand," Mr McGowan said.“Mr Barnett thinks everything’s okay. It is clearly not okay. That’s why we need a change, we need a fresh start, we need a plan for jobs. They failed to diversify the economy, they failed to ensure there was significant financial capacity left from the boom times, for the lean times that followed.”

But the Western Australia's Chamber of Commerce and Industry (CCI) used the jobless figures to again call for changes to payroll tax.

“This unemployment rate is unacceptable,” CCI chief executive Deidre Wilmott said.“It’s the highest that it’s been since 2002 and it calls for urgent policy announcements by our political parties going into an election.The CCI wants the current $850,000 payroll tax threshold immediately indexed to the Consumer Price Index , and then increased by $50,000 each year to eventually reach $1.5 million." CCI fundamentally wants to put an end to payroll tax. 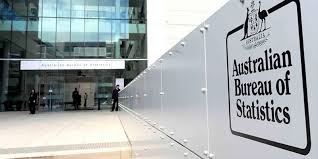 Monthly trend employment in Australia decreased in October 2016, according to figures released by the Australian Bureau of Statistics (ABS) today.

"Over the past year, part-time employment has increased from around 31 per cent of employment to 32 per cent. That's a relatively large shift, if you consider that it was around 29 per cent 10 years ago. "Since December 2015, there are now around 132,700 more persons working part-time, compared with a 69,900 decrease in those working full-time," said Ms Jones.

The trend monthly hours worked increased by 3.2 million hours (0.2 per cent), with increases in total hours worked by both full-time and part-time workers.

Trend series smooth the more volatile seasonally adjusted estimates and provide the best measure of the underlying behaviour of the labour market. 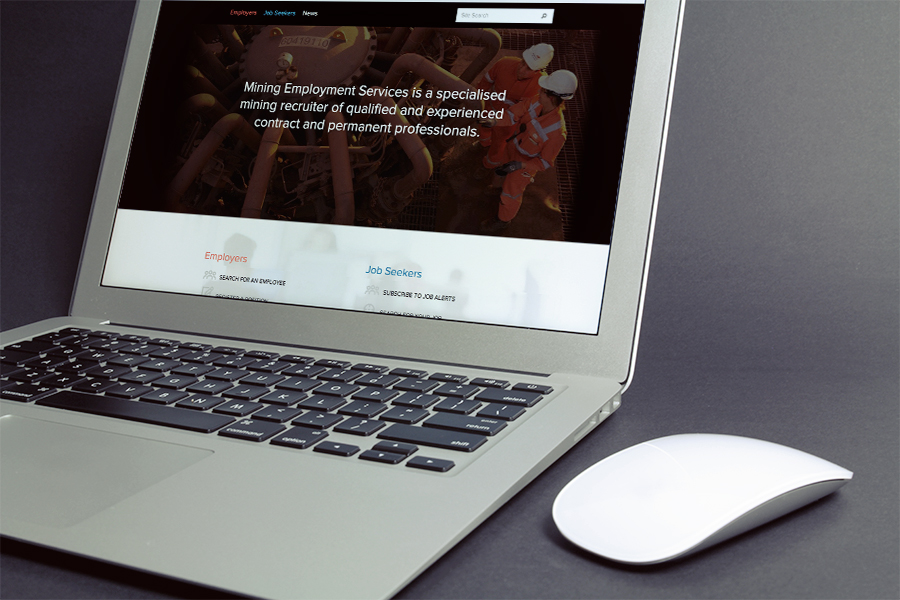 After months of design and development we are excited to finally bring you the brand new MES website. Our new new platform has been developed to ensure your online experience with us is much richer and user friendly. Have a browse of our site and new features. 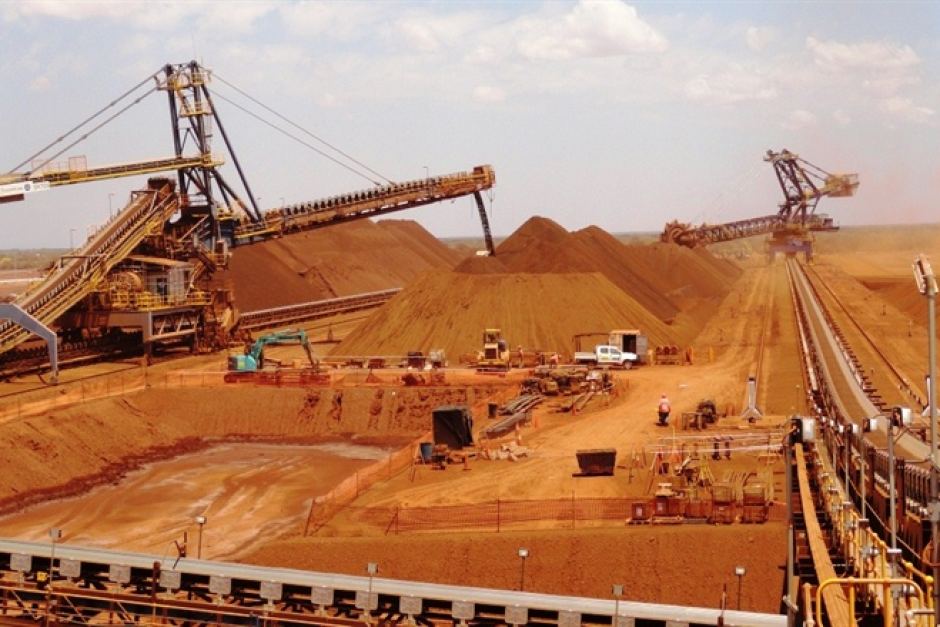 The WA government named TransAlta as its preferred bidder for the project in April and recently approved the commercial agreements between TransAlta and Horizon to sanction development. WA Premier Colin Barnett thanked FMG for its commitment to the project and said TransAlta’s presence would introduce much-needed competition into the market. “This state-of-the-art energy infrastructure will be built using private rather than state funds, demonstrating there are still innovative ways to deliver important infrastructure in times of financial constraint,” Barnett said. WA Energy Minister Mike Nahan said the agreement negotiated by Horizon was just the beginning of improved coordination and integration of energy infrastructure in the state’s northwest.

“Horizon Power should be proud of this outcome of several years of work, which is part of a bigger vision to have a fully integrated and coordinated electricity network in the Pilbara,” he said. “This will ensure precious resources are not wasted and that customers are buying power from the most cost-effective system possible.” Construction of the power station will create an estimated 250 jobs and start in early 2015, with first electricity due in 2016 and full commissioning expected in 2017. TransAlta said the development was fully contracted under 25-year power purchase agreements with Horizon and FMG and might “be expanded to accommodate additional customers at later dates”. “We are very pleased to have Horizon Power and Fortescue Metals Group as anchor customers,” TransAlta president and CEO Dawn Farrell said. FMG previously flagged that its plans to switch from diesel-fired power to gas-fired power across its Pilbara operations could save an estimated $20 million a year. The company sold its Solomon power plant in the Pilbara to TransAlta in 2012.